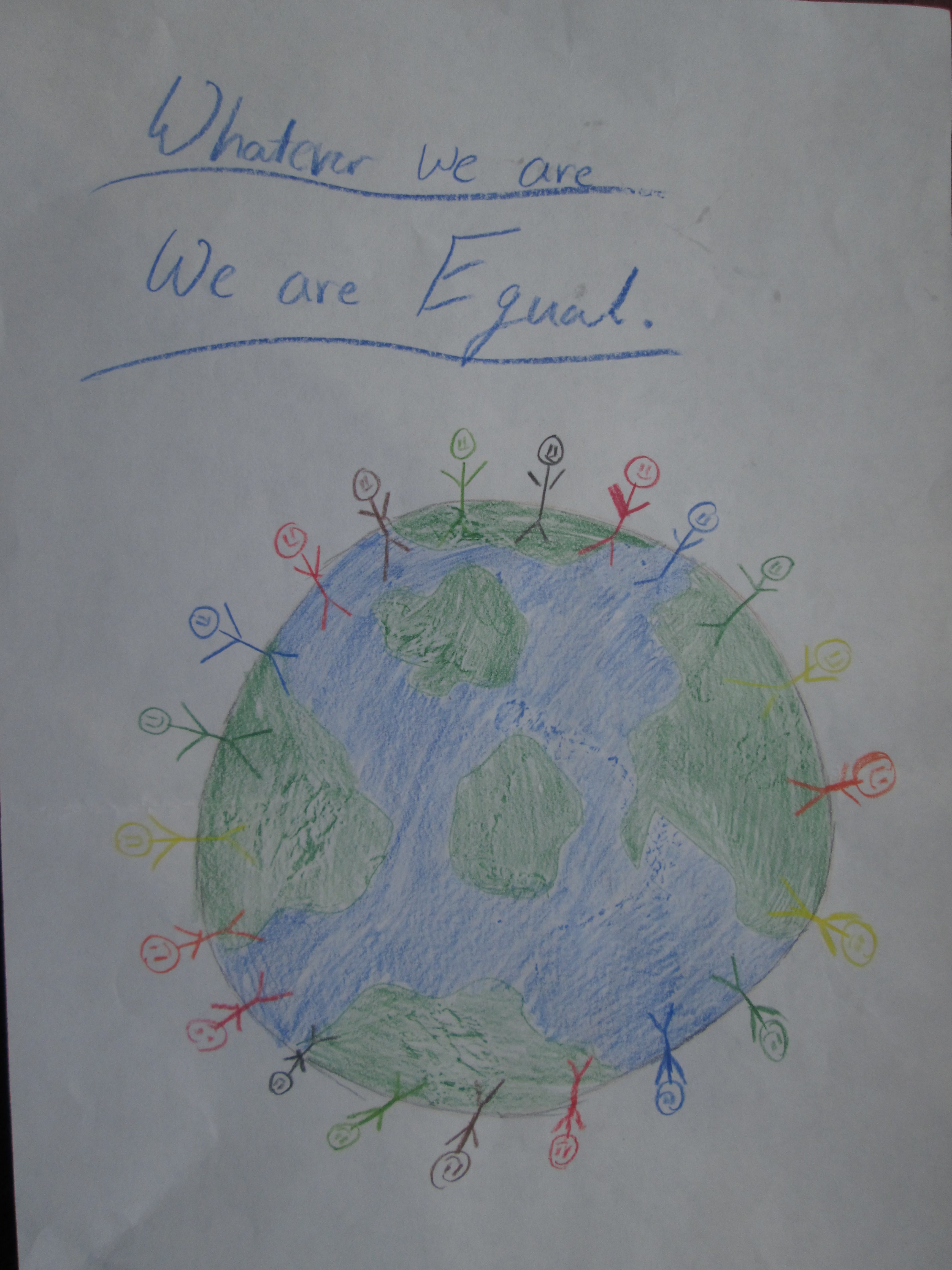 We live in a society

Where there is a decline of equality/

It instills dread and fear,

If I sag, I’m ghetto

If I live in the hood, I’m ghetto.

Mean I live in poverty.

I can live in the hoodest part of the hood.

And be the blackest shade of black.

But that don’t mean I’m ghetto.

Hands up no oppression

Isaiah 54 no man no weapon

Formed against this generation is

But yet all around instead of love

Man this is too complicated.

No one wants to be educated

We just a bunch of brilliant kids

who love being intoxicated, we ain’t ever motivated

This makes me angry.

Not only because we are the

But because we will never

know because this is year #305

and we still strugglin with

No no, not white on black

since the adjectives when describing a

female is about who she looks

on about her melanin

Y’all mofos need to come back to reality

where are the people who said

I’m going for the galaxy

the people who go against the grain

Birth of a Nation

They recognized Birth of a Nation

But it seems like we’re a generation of retardation.

Females live for the gram but

Because our minds are still working the plantation.

When we try to get educated

It becomes a violation.

But no matter the situation we’re resilient.

And we will fix this Nation.

I got a question

Every Black person is a thief and drug addict.

Every Spanish person is an immigrant.

Every Muslim is a terrorist.

Every Asian is a genius.

And finally every white person is perfect.

See the line in a country where mofos be stealing.

Stealing lives away from minorities.

So I guess it’s okay…

So how long we gonna fight each other until we make it to heaven?

How long are you gonna walk around with a pride that you stole from someone else?

Two young men walked to the corner store and wanted to get two bacon-egg-and-cheeses and two Arizonas. Two police officers approached them and asked them if they had any drugs on them. Both of them said no, and then the cops searched them without asking for permission. When the two young men pushed the officers away, the police officers pepper sprayed them and then forcefully arrested them. The men cried and couldn’t breathe but the officers didn’t care, and so they suffocated to their deaths. Both of their families protested for the policemen to get jail time, but the court ruled for them to have probation off work and 190 hours of community service. 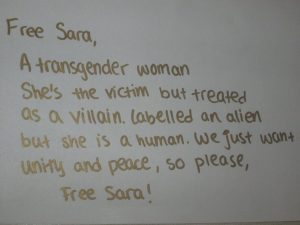 I came to America,

For a better life,

Maybe a job, some children, and a future wife

But you wanna deport me, cuz I’m not white.

Y’all voted for this man,

So catch me while you can.

Because I’m not leaving

Or else my friends will be grieving.

Was arrested in Jackson, Mississippi.

Y’all want me to clean your hotels

And in exchange you won’t tell.

Immigration in the nation,

Hoppin’ the border that’s my temptation

Immigrants not just Mexicans, they can be from any nation.

I don’t mean to be so vulgar,

But it’s the truth, is it not?

Do not run away

And do not resist

Cuz if you’re dead, you will be missed. 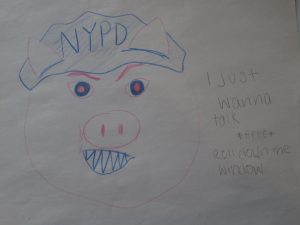 Unless you wanna see the light.

Tell them you’re a citizen,

And show them the year,

Try to stay calm, and do not show fear.

If they invade your home,

Look at them and say Wot ‘N’ Tarnation.

If you feel your rights have been violated,

Stay quiet or be annihilated. 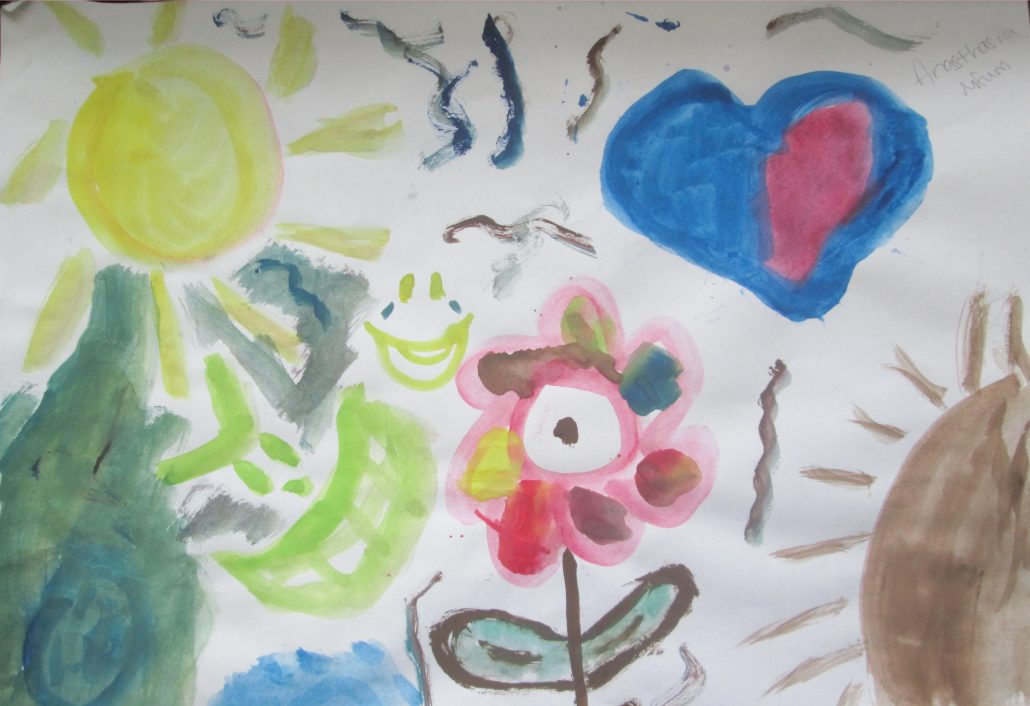 This painting says many things about myself. The sun represents how I am bubbly and happy. There’s also a brown sun on the bottom, which shows how I’m not always as happy as I seem to be, and sometimes I feel down. The laughing face shows how I’m always laughing and telling jokes. The flower represents how much I grew although there’s still time for improvement, hence why some of the leaves and parts of the flower are brown. The evil face emoji shows how sometimes I’m devious but goofy. The blue and red heart shows how I’m cold-hearted, but not fully. Lastly the squiggles represent my carefree mood, and how I’m free flowing. 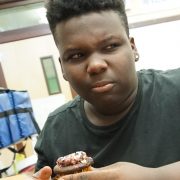 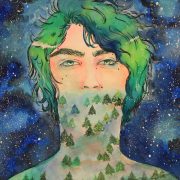 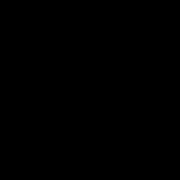 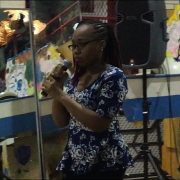 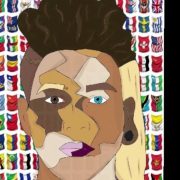 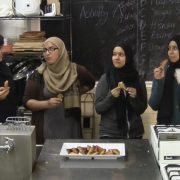 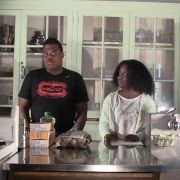